Since the 19th century the relation between the state and individuals has changed drastically. State policy became ever more involved in multiple aspects of life, and the frequency and diversity of interactions between citizens and state authorities increased. With new rights and obligations, affiliation and citizenship gained in importance. New necessities and possibilities emerged for recording persons and documenting their identity. Accordingly, techniques and practices of identification, registration and categorization of individuals were discussed – primarily as a matter of the (nation)state, its politics and bureaucracy, but also as an aspect of knowledge-based governmentality, surveillance and migration control. Nonetheless, historical research has also pointed to various cultures of identification and the manifold interests and parties which could be involved in the historical emergence, development and performance of such practices apart from state authorities.

This project aims to examine the history of documentation and registration in the Habsburg Monarchy/Austria from the mid-19th century up to 1938. It will do so by focussing on the various ways individuals co-produced their official identity (documents) in both conflict and consensus with authorities and other parties. The project intends to reconstruct what it meant to be identified and registered (or not) and how identity documents could be used in various contexts and constellations, within and outside offices. Further, it will investigate struggles over the relevance and accuracy of documents while highlighting how missing documents or inconsistencies were handled. Consequently, the project reflects on the multidimensionality of identities and affiliations while systematically investigating variations and differences with respect to the involved parties, to attributes and to social and legal status, attitudes and arguments. Research will proceed from the system of documents, their development of design, distribution and interrelation. A focus will then be upon widespread but rarely studied identity documents for workers and servants and on certificates confirming their right to domicile. Interactions in which these documents were fabricated and used serve to demonstrate the involved parties’ opportunities, experiences, expectations and imaginings of “the state”. A long-term perspective will thus enable us to study the effects of an emergent social policy, crisis and political changes. Ultimately, the project will shed light on the emergence of a specific bureaucratic culture and notions of “the state”. It will additionally enable a better understanding of the logic, performance and efficacy of identificatory and registration practices. A broad variety of source material will be made use of, especially of administrative case records and autobiographical writings. The project will combine qualitative and quantitative methods, techniques of Geometrical Data Analysis will be used. 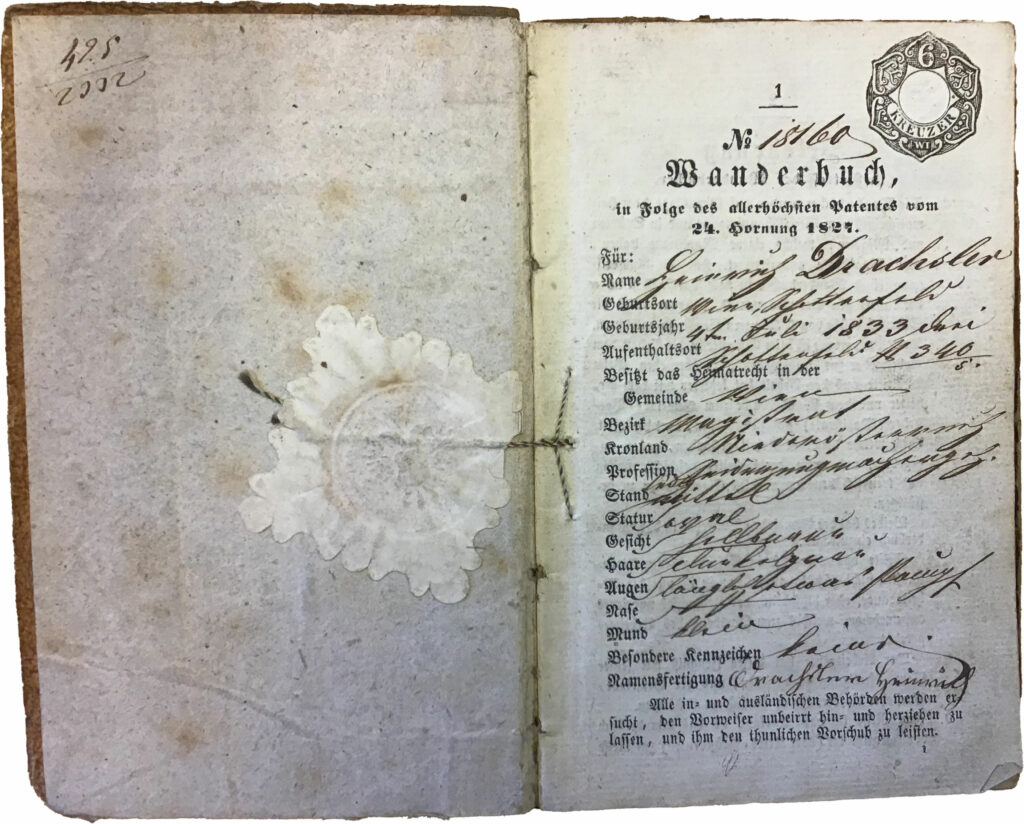 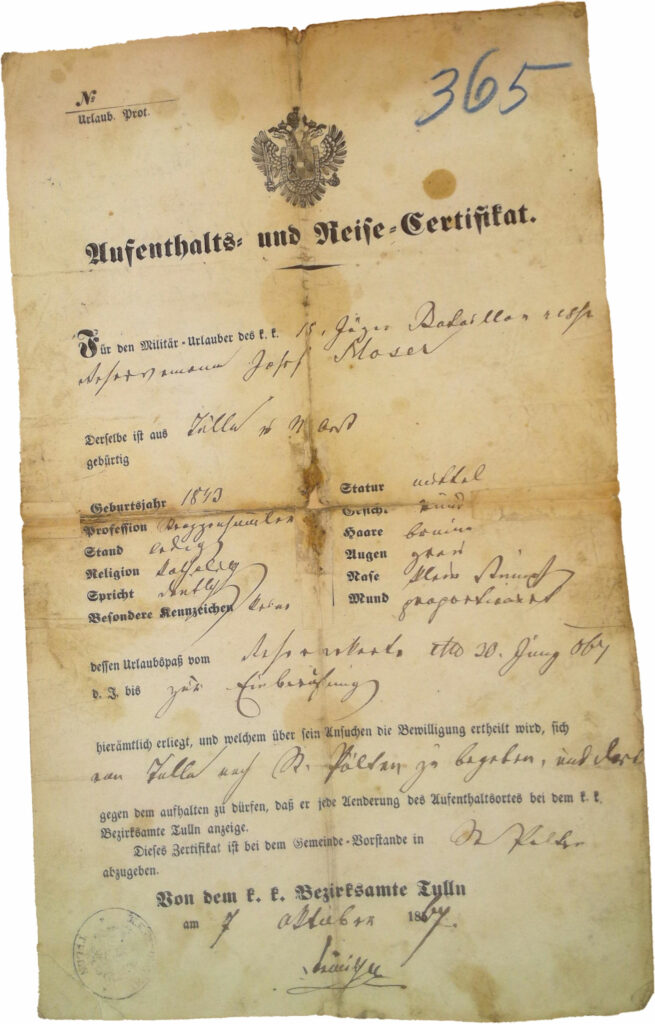 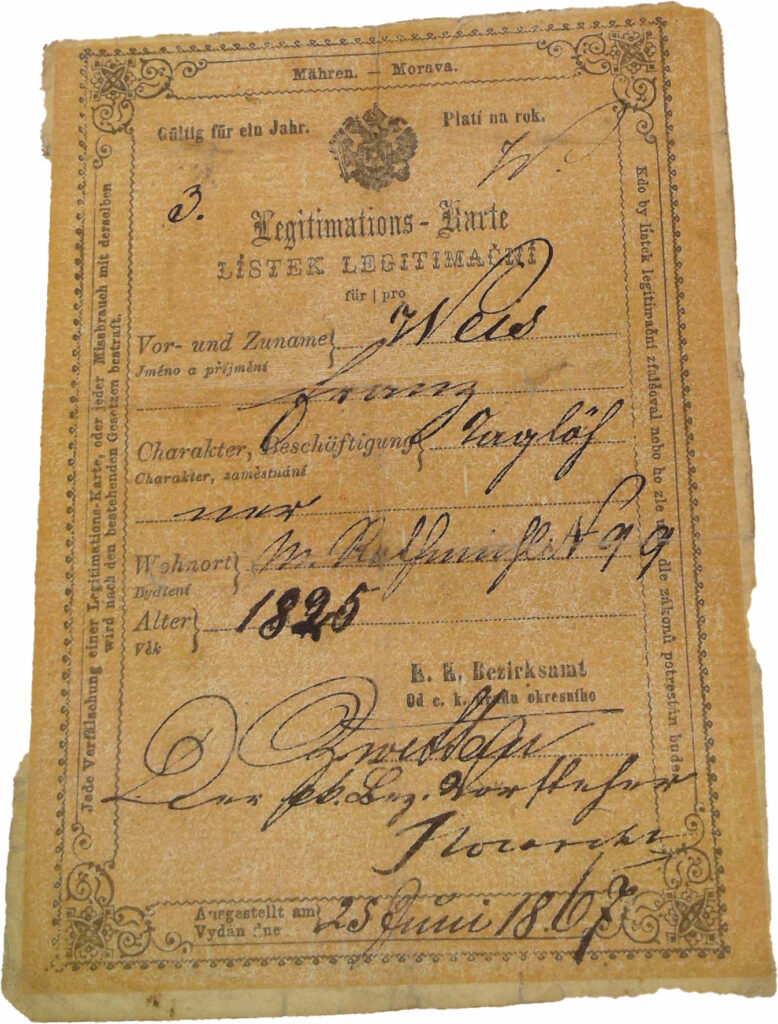 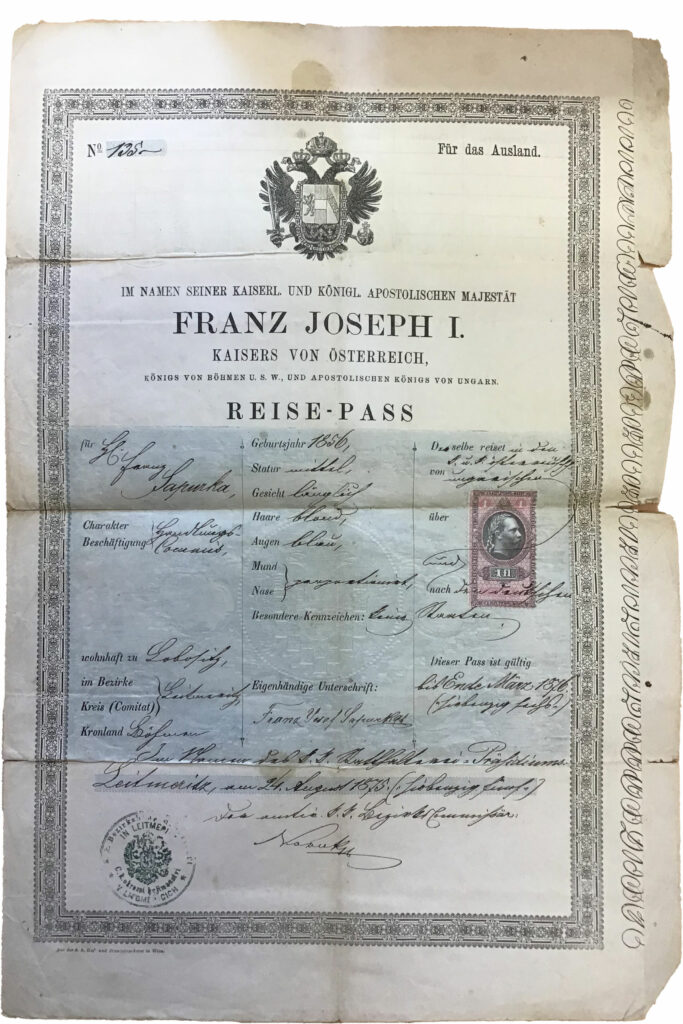 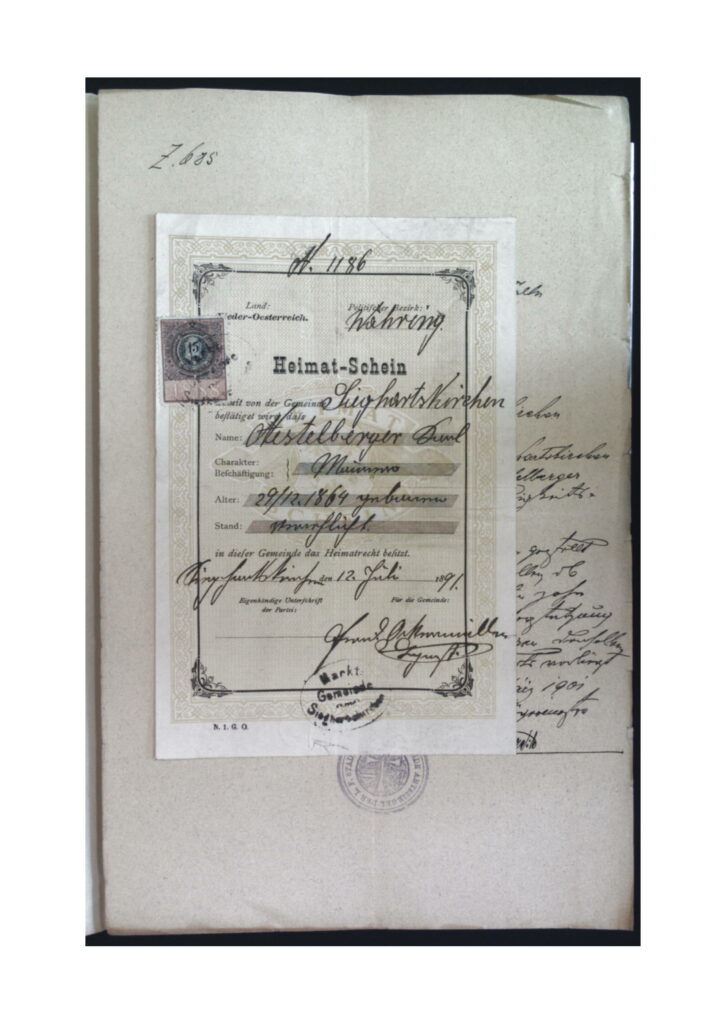 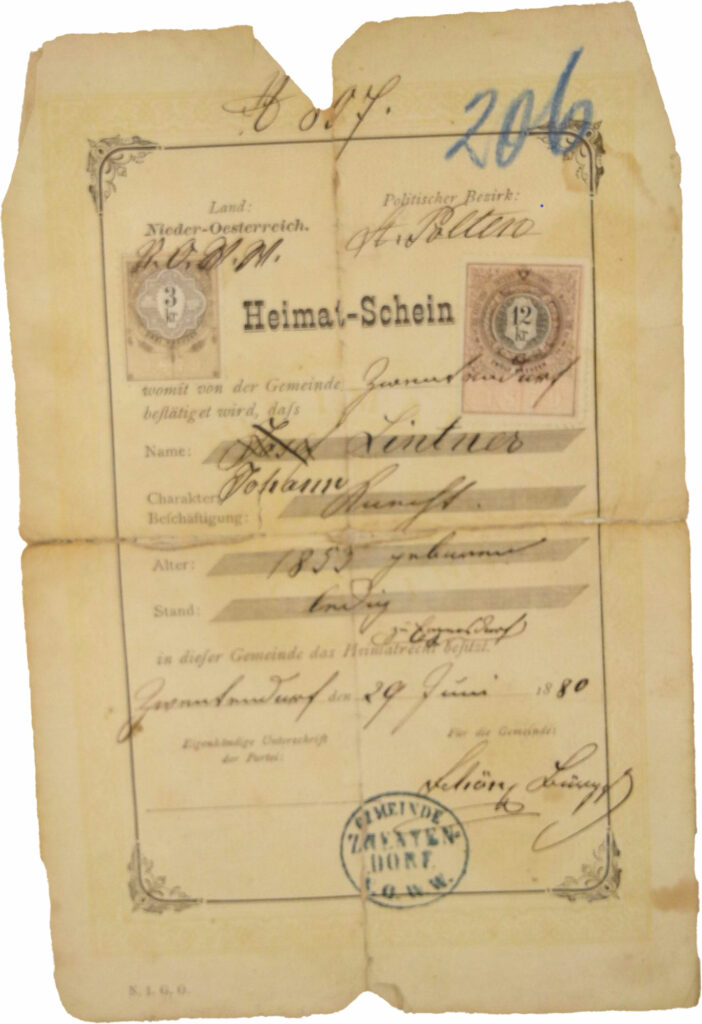 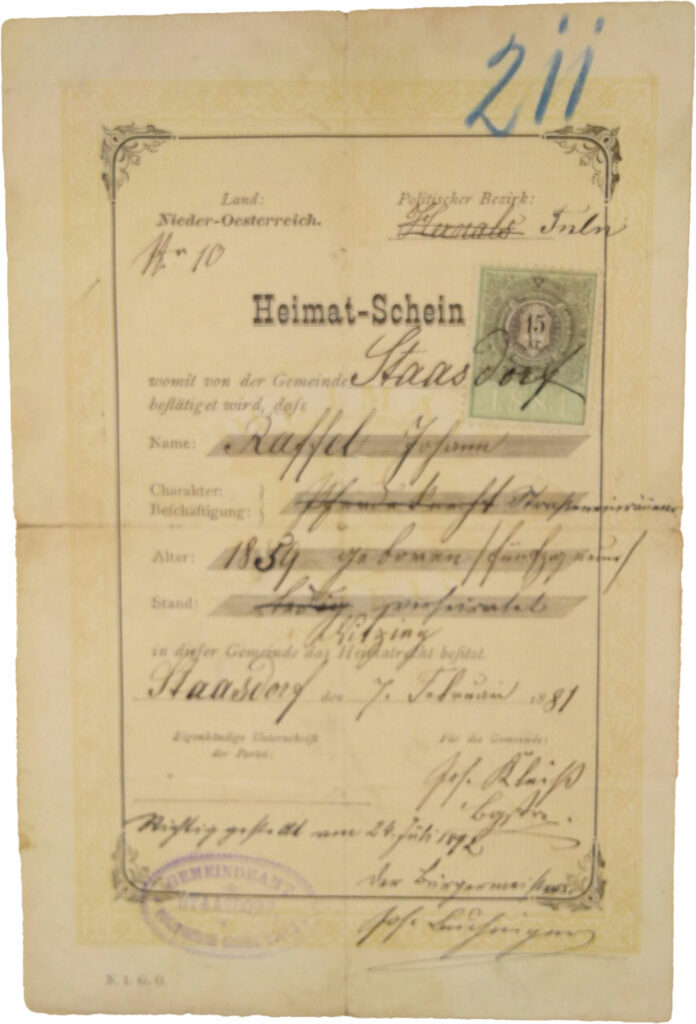 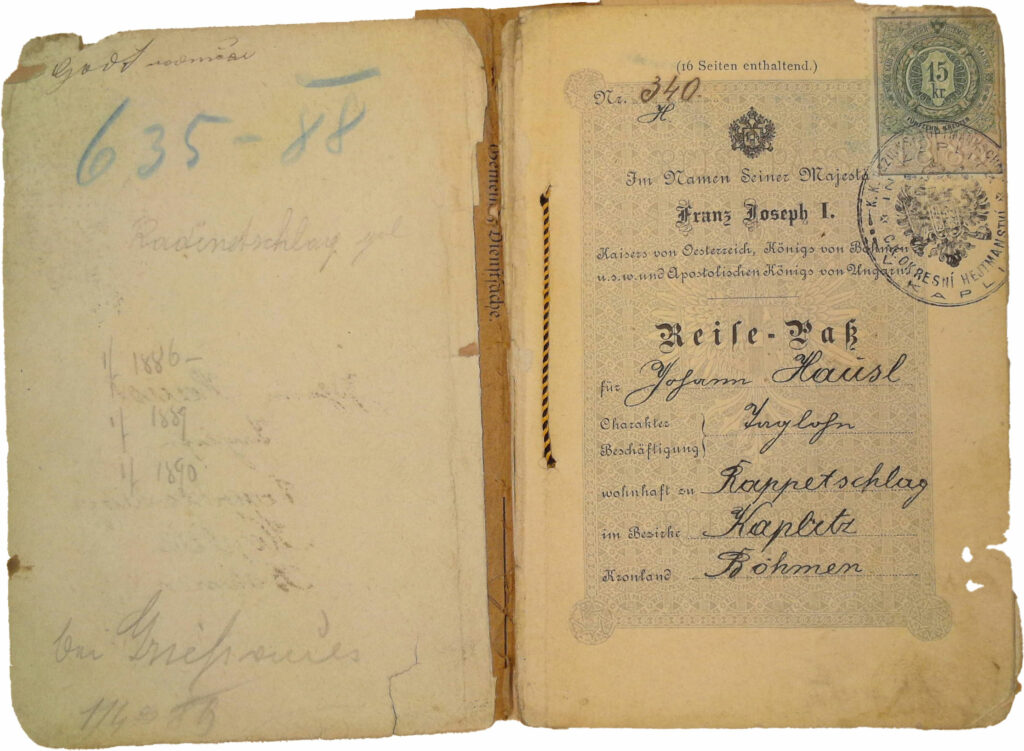 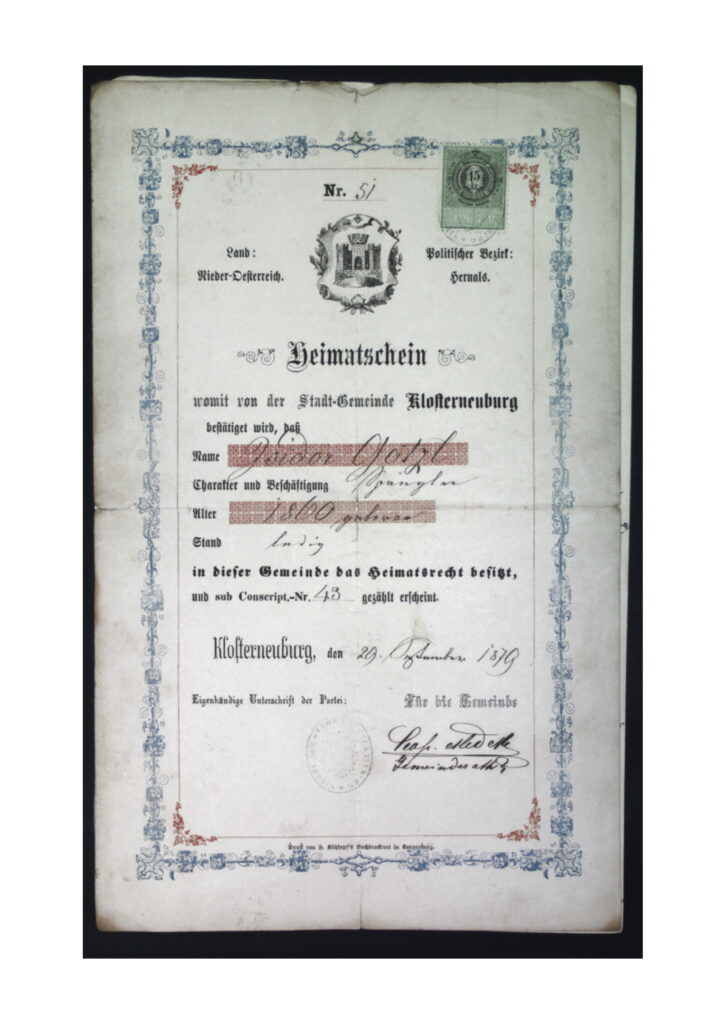 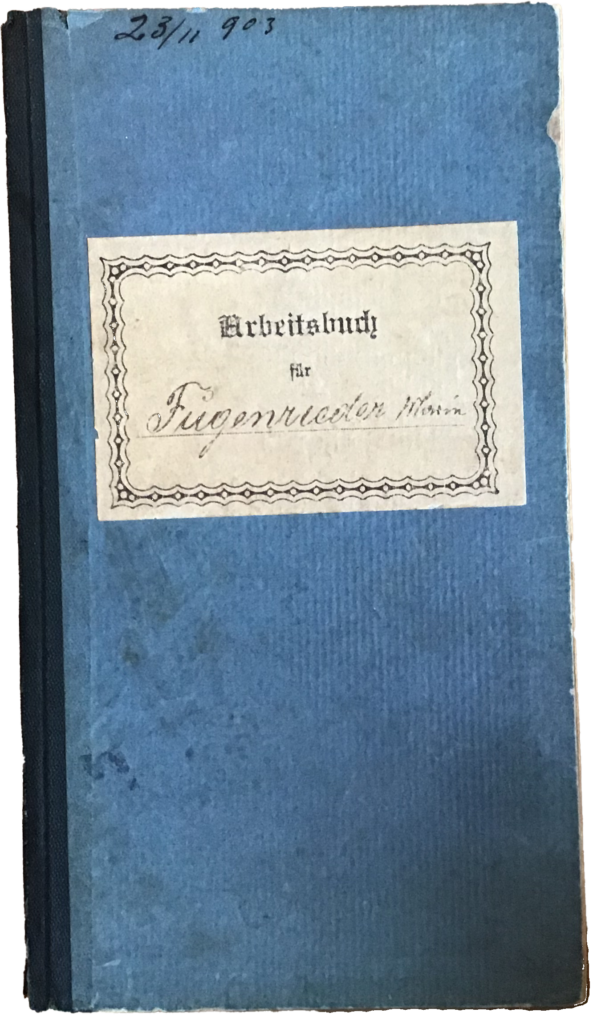 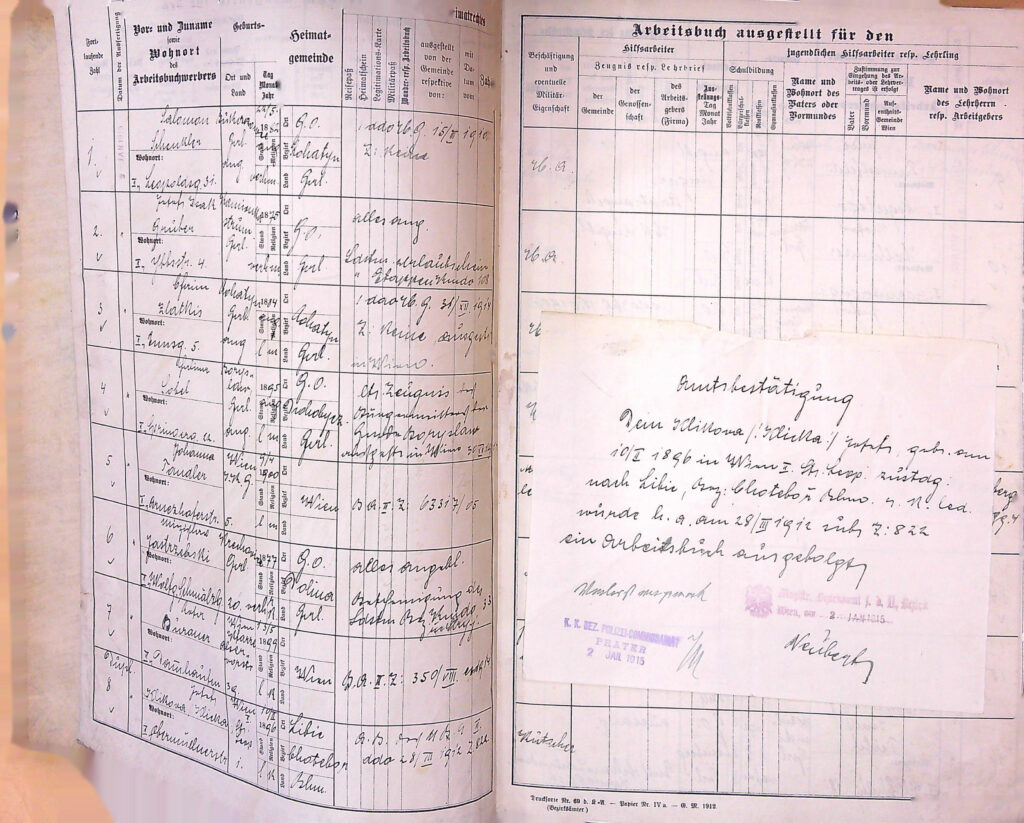