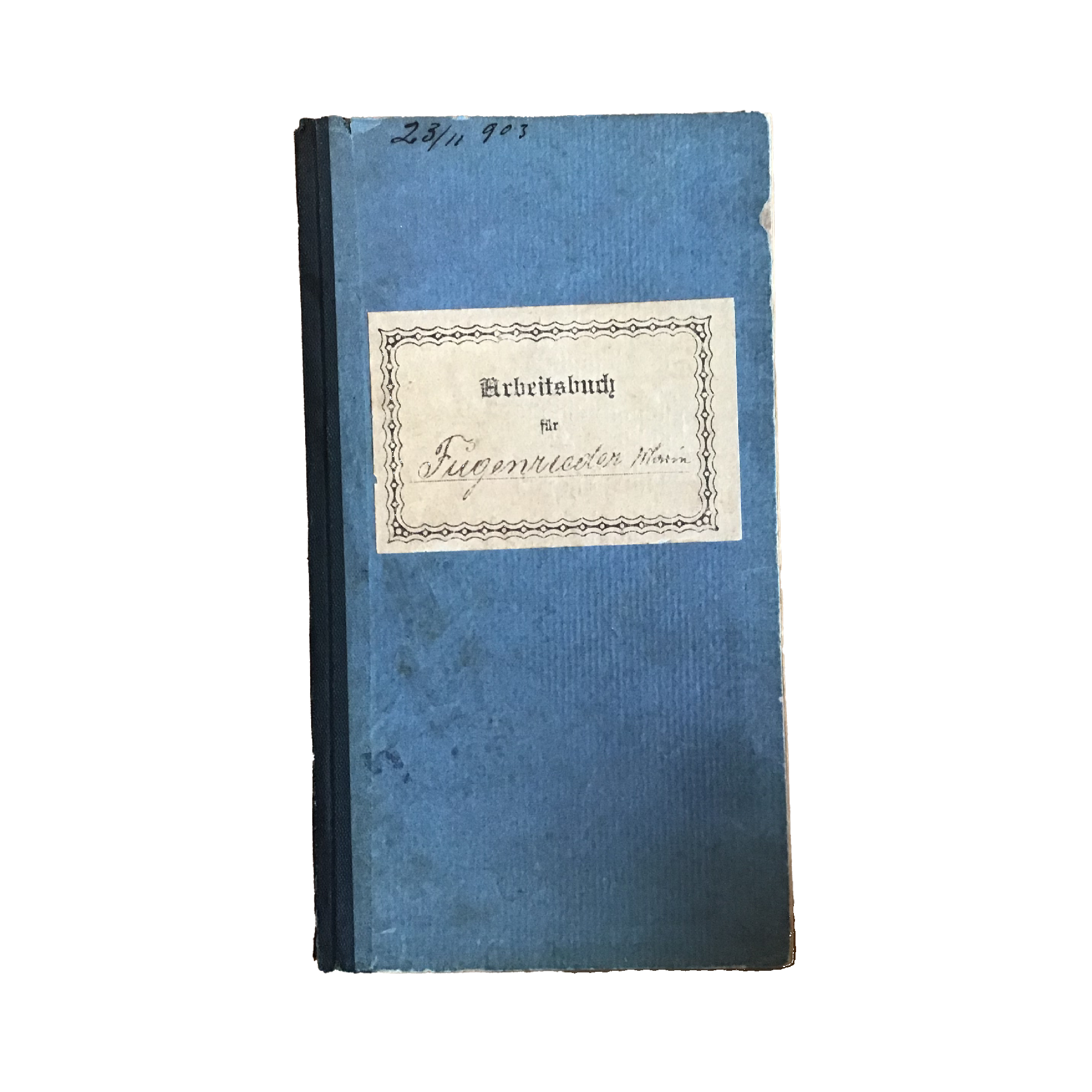 Since the 19th century the relation between the state and individuals has changed drastically. State policy became ever more involved in multiple aspects of life, and the frequency and diversity of interactions between citizens and state authorities increased. With new rights and obligations, affiliation and citizenship gained in importance. New necessities and possibilities emerged for recording persons and documenting their identity. Accordingly, techniques and practices of identification, registration and categorization of individuals were discussed – primarily as a matter of the (nation)state, its politics and bureaucracy, but also as an aspect of knowledge-based governmentality, surveillance and migration control. Nonetheless, historical research has also pointed to various cultures of identification and the manifold interests and parties which could be involved in the historical emergence, development and performance of such practices apart from state authorities.